Call Us Now!
514-572-3205
Email Us At
vicar@stgregoriosmontrealcanada.com
Donate Now! 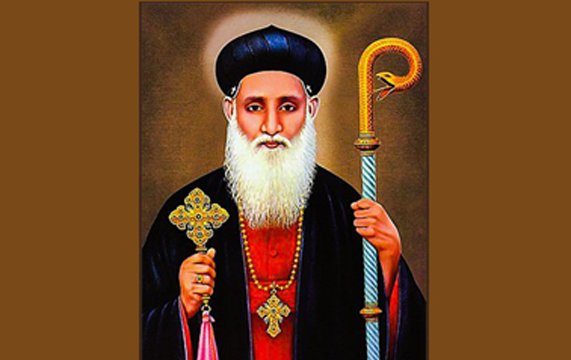 The establishment of the church was assisted by Rev. Fr. George Vargheese Valiaparambil. The first Qurbano was conducted at St. Mark’s Coptic church, Montreal.

The church is under the Guidance of H. E Mor Titus Yeldho , archbishop of North American Diocese.

Every 3rd Saturday of the month